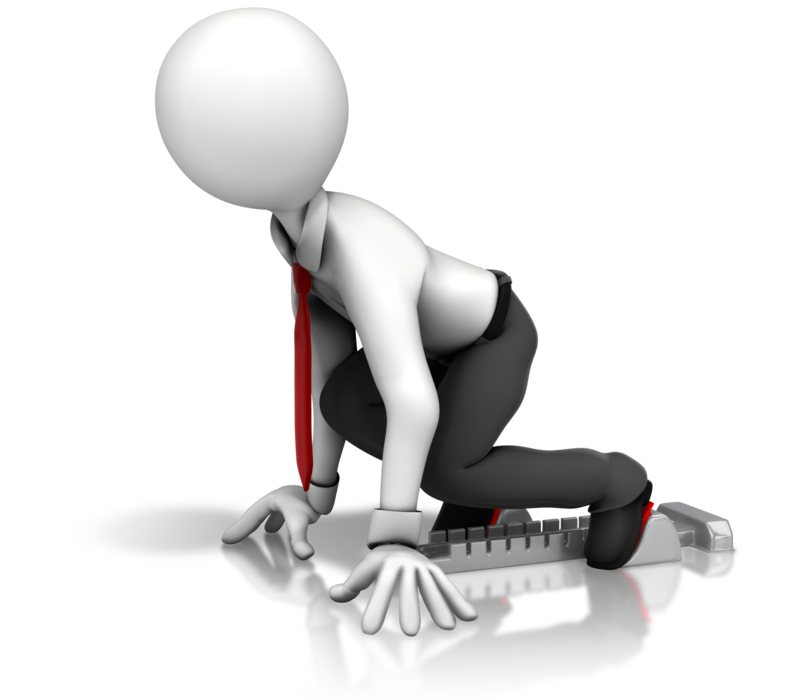 Being confident is a wonderful feeling. Not having confidence can be grueling.  Confidence is a quiet feeling inside, knowing that you are competent and capable. Boasting about your greatness and questioning your decisions are both manifestations of insecurity. Sometimes the differences are hard to discern. The four characteristics below describe true confidence that indicates a sense of worthiness with humility.

Sometimes people confuse being assertive with being aggressive. There is a fine line between the two, but the difference has to do with respect toward the other person. A person who is assertive can be direct when expressing their needs. They are able to make requests, state opinions, and identify their wants. An aggressive person will cross this line and make requests, state opinions, or get what they want to the detriment of others. An aggressive person violates another person. This may happen through tone, body language, or words.

Consider a situation where you grab a cup of coffee at Starbucks to gather your thoughts before a big meeting. As you are reviewing your notes, a man sits down near you, streaming videos and laughing. The volume is so loud that you can hear every word from the video and it kills your ability to focus for your meeting. What would you do? An assertive person would identify their needs and make a request, for instance, asking the man if he would be willing to turn down the volume. An aggressive person could make the exact same request, but it would come across more as dictating what the man should do. In either tone or language, the request wouldn’t sound like a request at all. The tone might be harsh, or a comment would cross the line and become demeaning, for example, calling the man selfish or inconsiderate. This makes the comment aggressive because it violates the man and is no longer respectful.

On a continuum, assertiveness is in the middle, with aggressiveness toward one end and passivity on the opposite end. Passive people don’t typically identify their needs. They often don’t speak up because they are concerned that they may be perceived as aggressive, potentially creating conflict. As a result, they keep their feelings and frustrations to themselves. In the instance above, a passive person might huff or stare at the man watching videos, hoping he will recognize that he’s being disruptive. Unfortunately, most of the time people are oblivious, so they don’t notice when they are annoying someone else. The passive person would simply leave and avoid the situation without saying a word. Confident people are able to make requests and express their feelings honestly.

Have you ever heard the saying, “We teach people how to treat us”?  Assertive people set boundaries for others. If you feel that you are being taken advantage of, consider whether you have communicated your boundaries adequately. People can’t take advantage of you if you don’t let them. I struggled with this for a long time. I was naturally accommodating and often found myself in situations where I was giving and giving, which sometimes led to resentment. That was as a result of my own habit of “being nice.”  Confident people can let others know upfront what they expect and communicate when the lines have been crossed.

Confident people might experience doubt here and there, but they have an underlying belief in their capabilities. They enjoy challenges. This makes them take action despite their doubts. They are able to push away negative voices in their heads or distance themselves from other negative people. The action of moving forward, in spite of their fears or doubts, allows them to build further confidence. Confidence is a muscle that needs practice to get stronger. It is through action that we build confidence, not through intentions. We can intend to do all kinds of things, but if we don’t follow through with action, then we end up eroding our confidence in ourselves. We build confidence by doing what we say we will do and by taking action.

Interested in how to build your confidence?  Start with your core values.  When you have clarity about what is important to you, you can communicate your needs and boundaries with others much more easily.  Go to www.SurpassYourGoal.com/Worksheets for a free values clarification exercise.

Inspire Others To Pay It Forward

Make a Big Impact On The World Around You

Use Your Voice To Make A Difference